Shakira and Gabrielle Union For Glamour 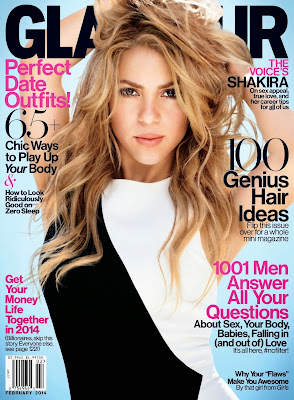 Sexy Colombian singer Shakira covers the February 2014 issue of Glamour Magazine. In this issue she talks about her career, her relationship with boyfriend Gerard Pique and their son Milan, and her upcoming duet with Rihanna. 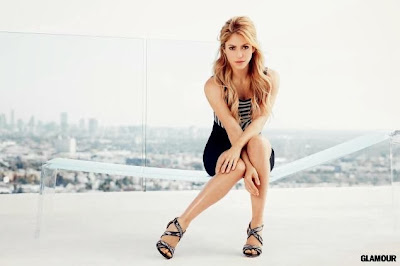 Glamour also features Gabrielle Union in an editorial about relationship dos and don'ts. She talks about her relationship with Miami Heat basketball star, Dwayne Wade, saying, "When I met Dwayne his resume looked like crap,". 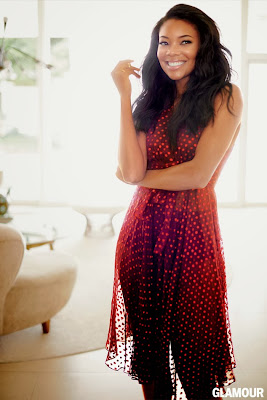 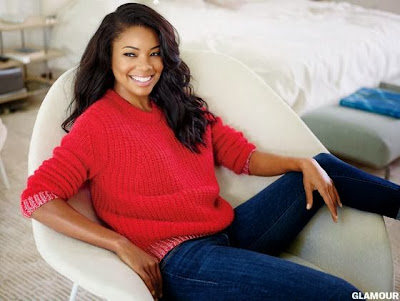