The original Basketball Wives, Tami Roman, Evelyn Lozada, and Shaunie O'Neal cover the July 2013 issue of Upscale Magazine. They talked about their upcoming fifth season and all the shade they received from the last season. The fifth season is set to premiere this summer. 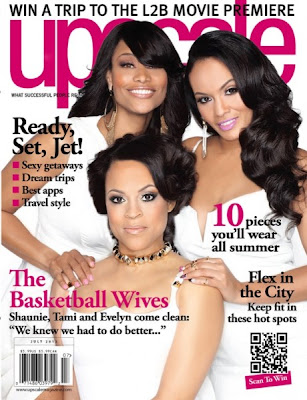 Get dainty finger rings similar to the ones that Evelyn is wearing from Hello Miss Apple. 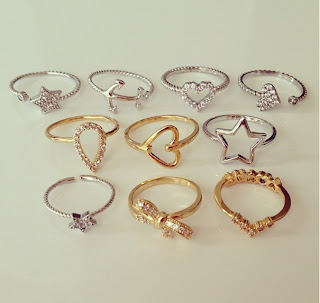