Who is ready for the new season of Love and Hip Hop New York? Fans have been anxiously waiting to see who will be bringing the drama on the sixth season of VH1's popular docuseries. Two returning cast members and fan-favorites are Amina and Peter Gunz. Last week Amina gave an intimate performance at The Bitter End, performing songs from her latest album. We had a chance to chat with Amina and Peter on what to expect from the new season. Check out the photos and clip below. 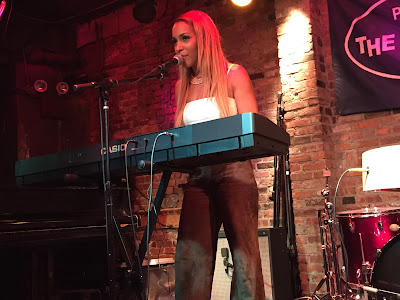 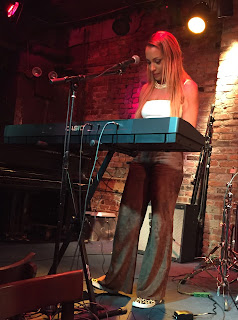 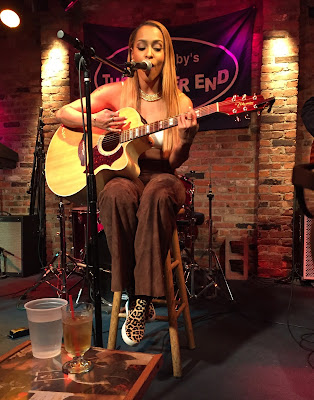 For an exclusive interview with Amina Buddafly and what we can expect from the upcoming season of Love and Hip Hop New York, head over to cottenkandi.com.