So we all remember Frenchie Davis? The powerhouse singer that was booted from American Idol and was part of Christina Aguilera's team on The Voice. Well she's officially come out and has said for the past year that she's been dating a woman. She said that she was bisexual for years but is #TeamLesbian now. She's in a relationship with a woman that she's very happy with. Congrats to her on being comfortable with her sexuality! 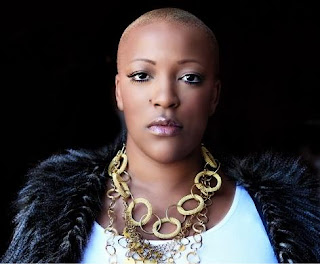 Frenchie Davis
I must say I'm still semi obsessed with Raven-Symone and wondering if there's any truth to the rumors about her dating America's Next Top Model contestant AzMarie Livingston. But we all know that she's a private person, so the question on her sexuality will probably remain unanswered. (Personally, I think they make a cute couple!)
Get cute red shorts like Raven-Symone's from Old Navy. 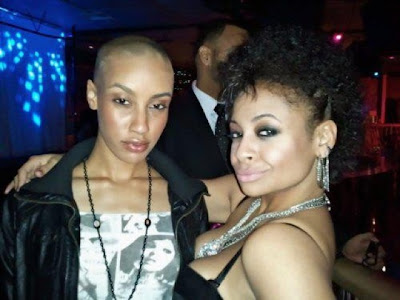 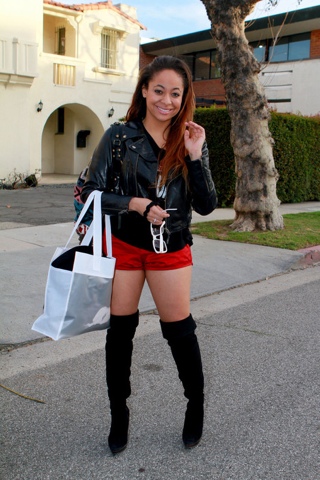 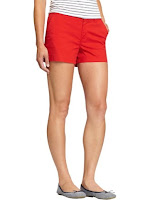