Rumors have been circulating for awhile that Beyonce is pregnant with her second child. After she cancelled her concert in Belgium due to dehydration and exhaustion the gossip buzz was on fire that she really was pregnant. Tina Knowles appeared on Access Hollywood Live last night and shut down the rumors saying, "It's gonna happen...when it's time, but not right now." Hmmm we'll see.
Meanwhile head to Beyonce's Mrs. Carter Show Online Store for official tour apparel. The clothing is hot! 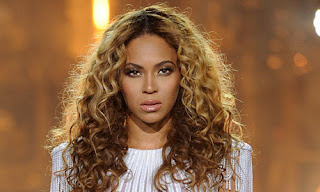 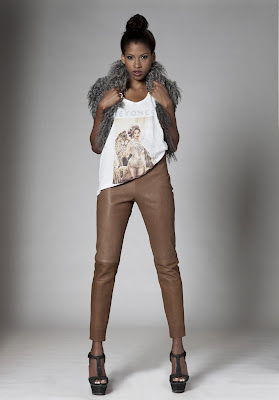 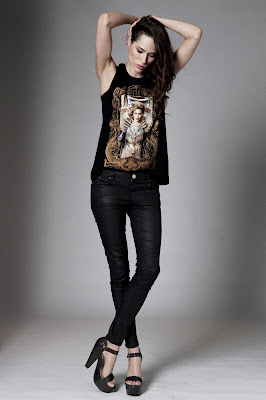