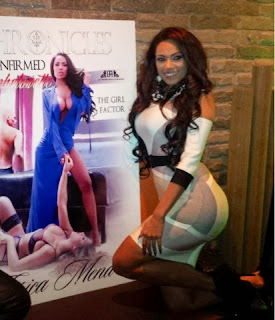 Last night was the Puss In Boots Event hosted by Love and Hip Hop New York's Rashida Ali and Erica Mena. The event was for Erica Mena's new book release Chronicles Of A Confirmed Bachelorette The Girl Factor. It just so happened that they were filming scenes from the party for the show also. So was there drama at the party when Erica's girlfriend Cyn Santana and her ex Rich Dollaz stopped by?
Was there a lot of yelling going on between Erica, Rich, and Cyn...yes! Did someone get a drink thrown at them...yes! Drama, drama, and more drama. 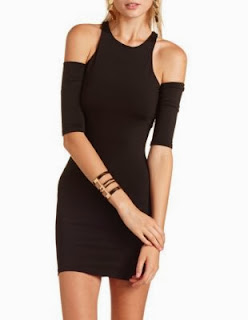 Off The Shoulder Body-Con Dress from CHARLOTTE RUSSE: $29.99 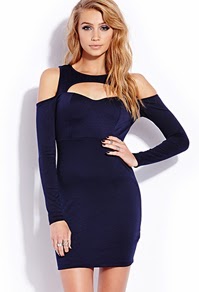