Kristen Stewart Caught Out There

Kristen Stewart, the 22 year old "Twilight" star, was totally caught out there cheating with married 41 year old director of Snow White and the Huntsman, Rupert Sanders. She always gave off that wholesome sweet girl-next-door vibe, but after photos of Kristen kissing and hugging someone that wasn't Robert Pattinson surfaced, she's not looking so sweet now. Kristin released a statement apologizing and saying that Robert Pattinson is the person that she "loves and respects the most". Let's see if their four year relationship can make it past this infidelity. 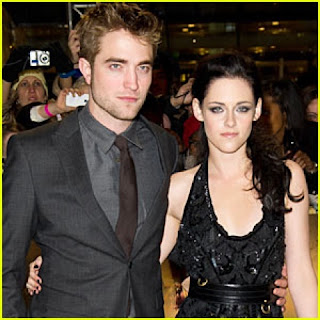 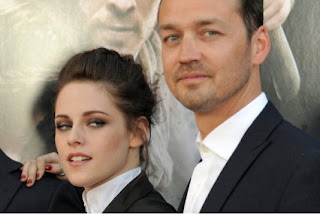 Kristen Stewart   Rupert Sanders
Get a bodycon skirt like Kristen's from Forever 21. 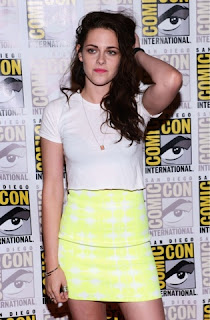 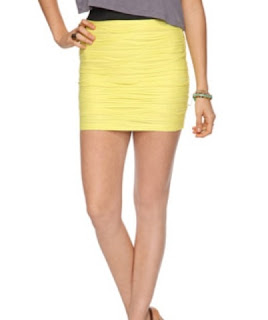