Season 3 of Love and Hip Hop NY has been pretty boring for me. Since the two main stars Chrissy Lampkin and Emily Bustamante left the show, it's been all downhill in my opinion. This season we were introduced to a barrage of different people that viewers knew very little about. I don't watch this season like I religiously did the last two, however I did catch bits and pieces of last night's episode. It wasn't that memorable to me until they showed the scenes for next weeks episode. I don't promote violence at all, but it appears that next week Joe Budden's current girlfriend, Kaylin Garcia, gets into a fight with his ex-girlfriend Tahiry Jose. Sad to say, but I will be tuning in next week just to see the drama between the two. 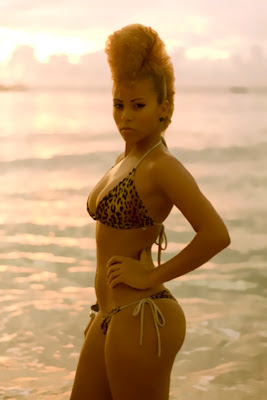 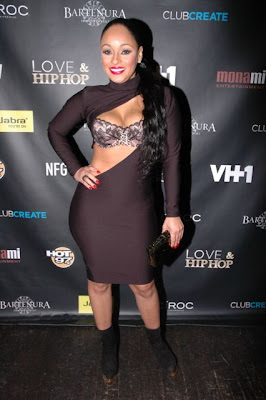 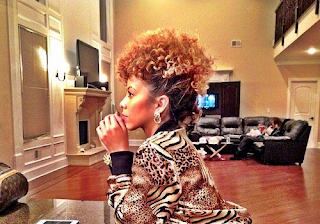 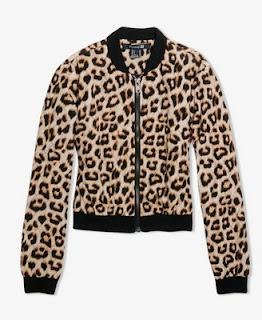