The 2013 MTV Video Music Awards aired live last night from the Barclays Center in Brooklyn. I must say I really wasn't to impressed with the award show this year. There were memorable performances as well as interesting fashions last night. Check out some of the good, the bad, and the ugly looks that were seen last night on the red carpet. 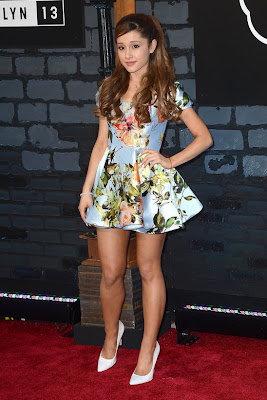 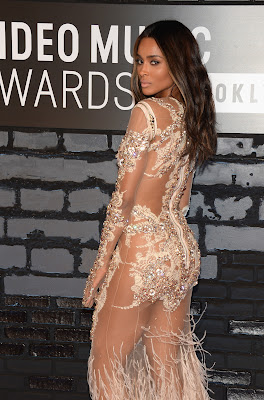 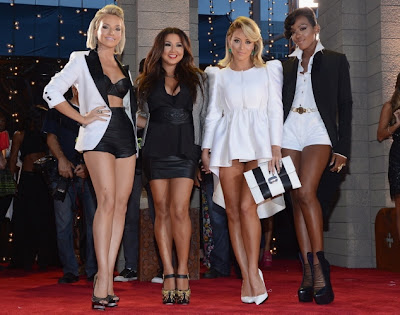 Danity Kane announced that they would be releasing new music soon without D. Woods 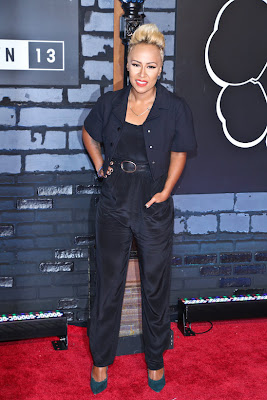 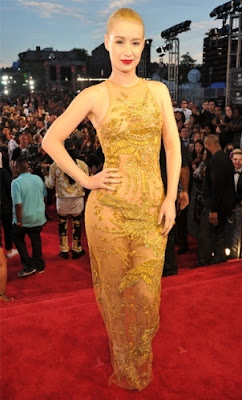 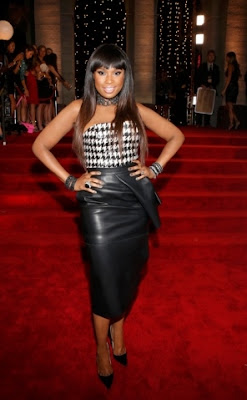 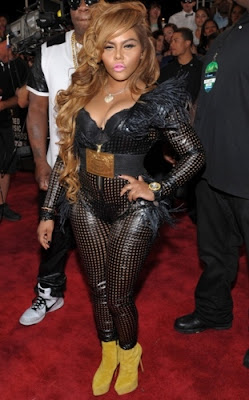 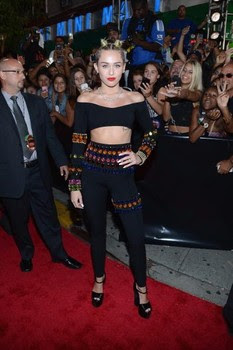 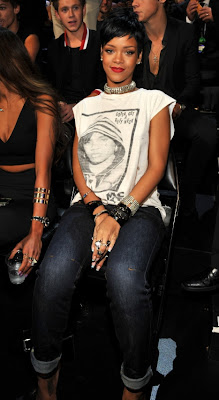 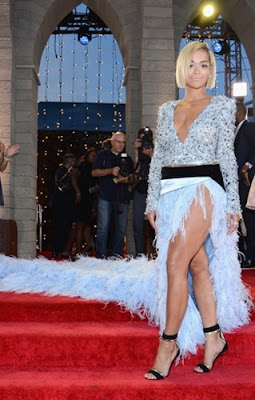 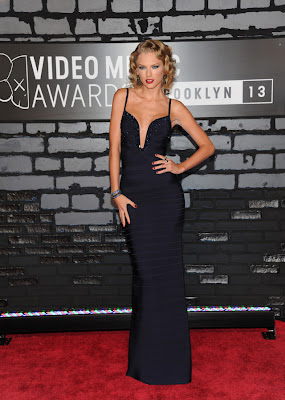 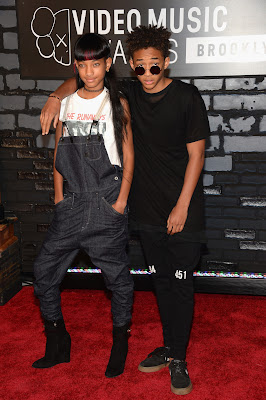