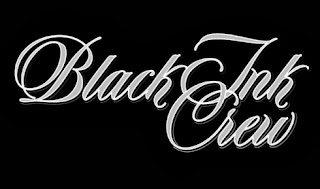 Last night was the Season 2 Premiere Party for VH1's Black Ink Crew. It was held at the fairly new 9ANYC Kitchen & Lounge in Harlem. There was an open bar sponsored by Remy Martin VSOP and a live performance by musician Steelyone. Cast members Ceaser, Dutchess, Teddy, Walter, and Oh Sh!t were in attendance. At 9:30 they aired the premiere episode of season two for everyone to see. Click here to watch VH1's top 6 moments of the premiere. Catch the show on VH1 on Mondays at 9:30.

I attended last night's event with Julissa E. of StyleCeleb . We ran into Vin Rock of Naughty By Nature. 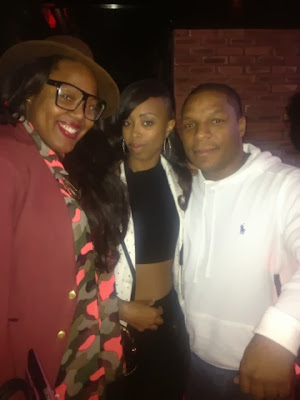 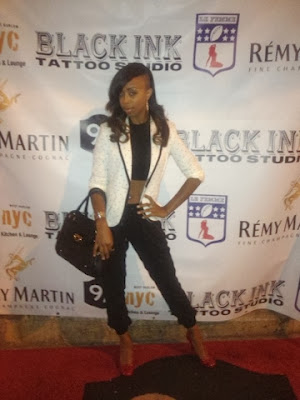